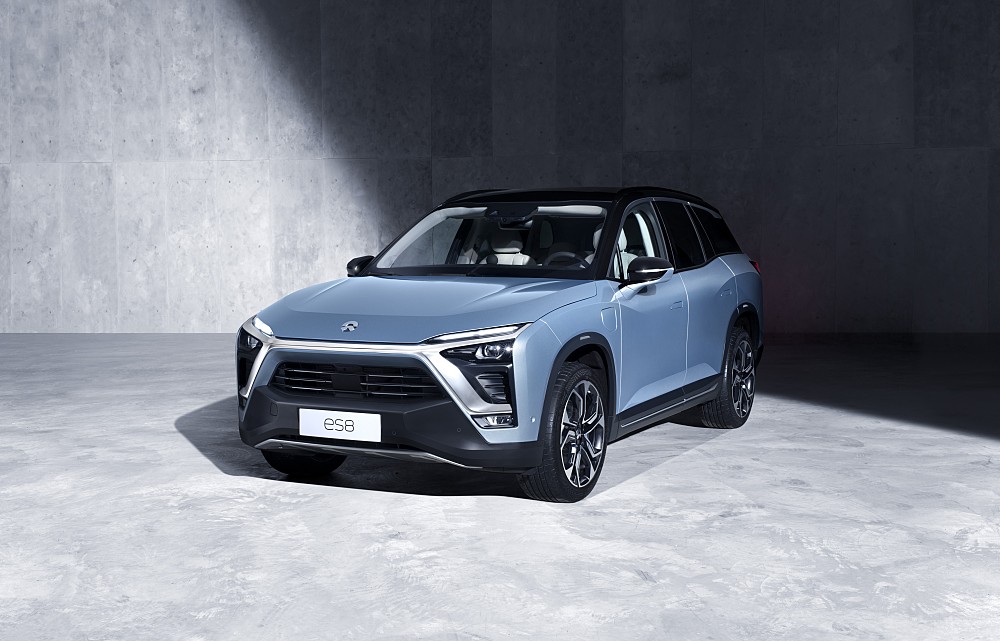 Founded in November 2014, NIO is a global company with world-class research and development, design, manufacturing centres and user service centres in Shanghai, Beijing, San Jose, Munich, London and fourteen other locations. NIO has more than 4000 employees from nearly 40 countries.  The NIO Formula-e team secured the inaugural drivers’ championship title in 2015.  In 2016, NIO unveiled the fastest electric car in the world, the EP9.  The EP9 set the lap record for an electric vehicle at Nürburgring’s Nordschleife and three other world-renowned tracks.

In 2017, NIO unveiled the vision car EVE and announced that the NIO EP9 set a new world speed record for an autonomous vehicle at the Circuit of the Americas Race Track.  The 7-seater high-performance electric SUV, NIO ES8, was unveiled at 2017 Auto Shanghai and officially launched on December 16, 2017. 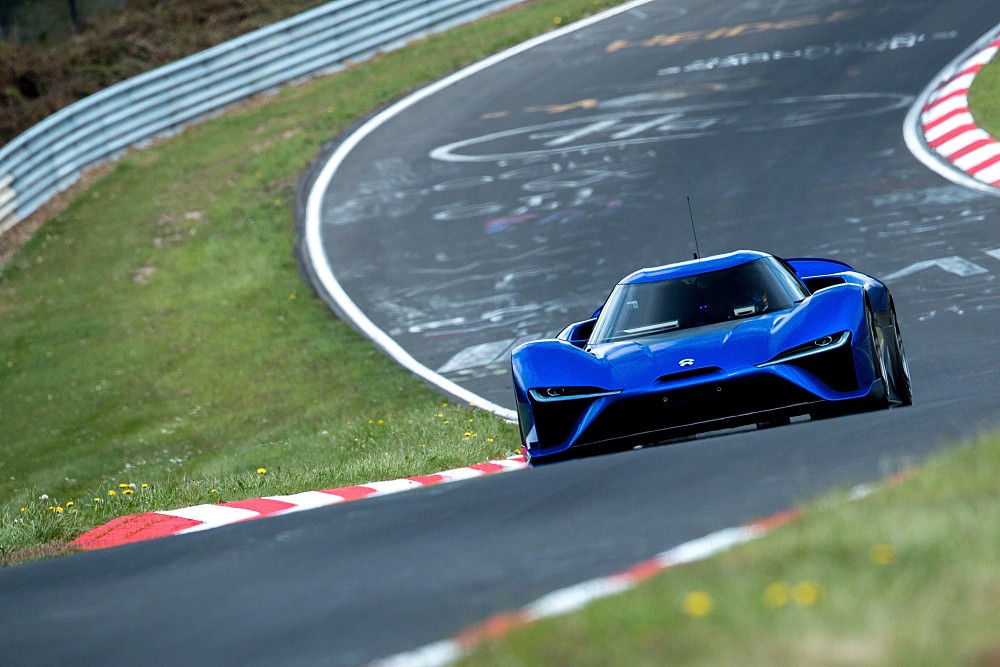 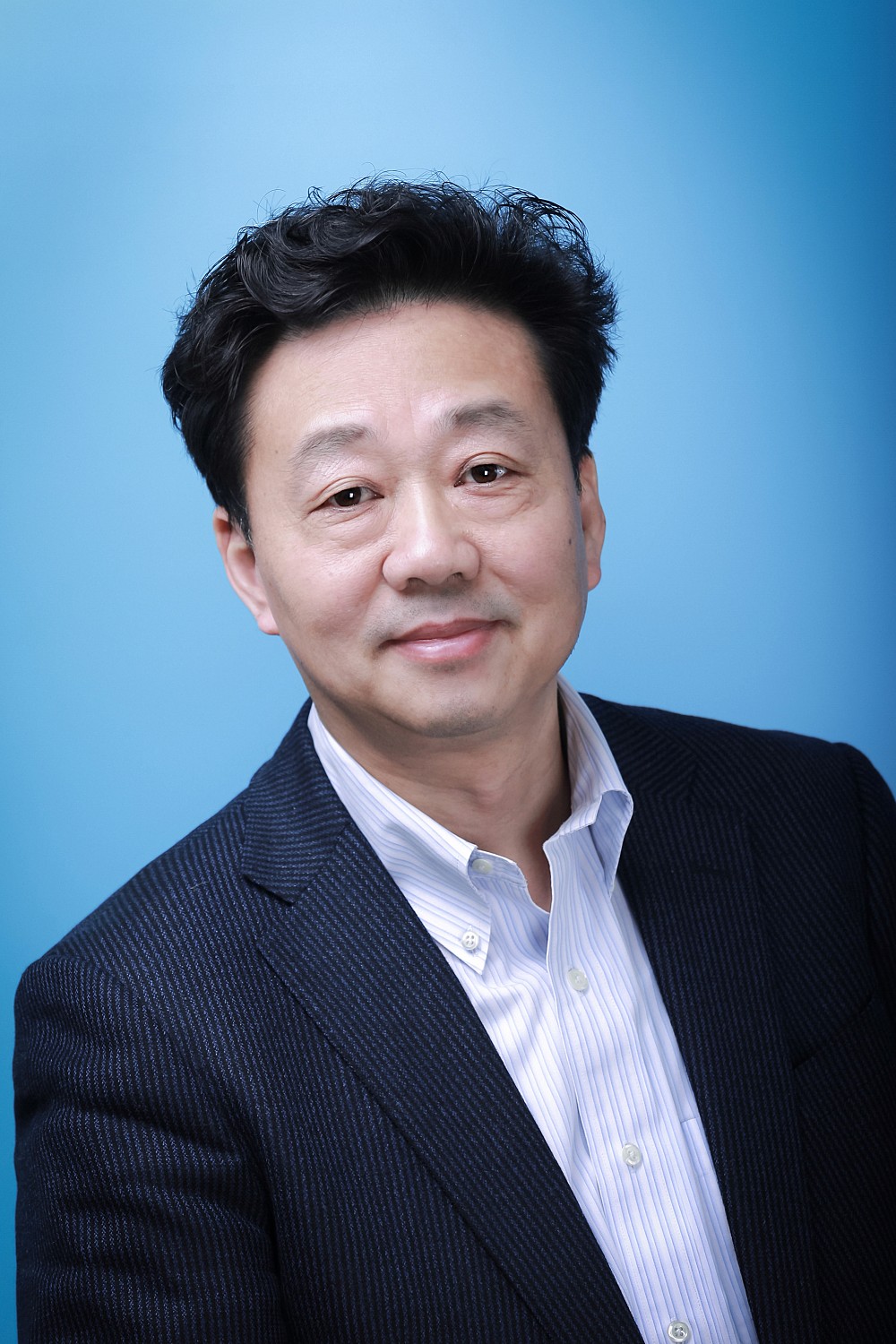 Dr. Feng Shen has been in global automotive industry for over 20 years, in the area of engineering management, product development, quality management, 6-Sigma, global sourcing and supplier management, manufacturing, and CAE etc.

Prior to this, he worked in several senior executive management roles. He was the China Operation President and Global CTO of Polestar, which is a high performance electrified top premium brand at Volvo.  He was also holds the position of Vice President of Volvo Cars Group Asia-Pacific, and President of Volvo China R&D company.  At the same time, he served as Chairman of China-Sweden Research Centre for Traffic Safety.  He devotes himself in the development of traffic and vehicle safety, AD (Autonomous Drive), light weight, and NEV (New Energy Vehicle).  He has made tremendous effort in promoting the new technologies for better society.  He is the founder of Volvo China R&D Center. Prior to this, he was assigned to China by Ford NA Powertrain Operation to manage the China sourcing and PD business.  Dr. Shen had been with Ford PTO in US for more than 10 years holding positions as a Technical Specialist, Manager, and 6-Sigma Sr. Master Black Belt.

Dr. Shen earned his Ph.D. in mechanical engineering from Auburn University (US) in 1996.  He has received numerous international and domestic honors and awards.