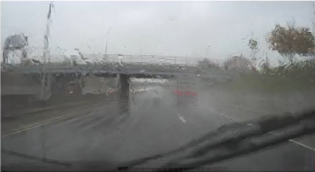 The advantages of the RoadDB 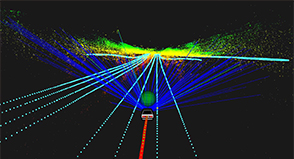 technology include permanently fresh and accurate road data where each piece of data includes an indicator of its trustworthiness, coverage of the roads where customers will drive, additional data that is needed for vehicle control functions, localization accurate to 10 cm laterally and longitudinally in all locations under all conditions (weather, lighting, landscape, etc.), automotive industry safety compliance (ISO 26262) at ASIL B level for inclusion in ASIL D safety systems, and a low cost of operation. 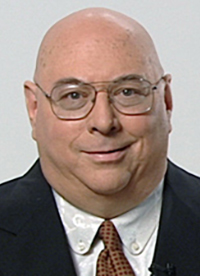 Navigation Technologies pioneered the development of comprehensive, navigable map database and routing tools.  Shields served as CEO until 2000, as a board member until 2004, and as an adviser to the CEO until 2008.  Under his leadership, NAVTEQ grew to more than an 80 percent market share in Europe and the U.S.

Mr. Shields has been involved in communications standards bodies for nearly 40 years.  He was a founder of the organization that became the Cellular Telecommunications and Internet Association (CTIA) and served as the President of the Automotive Multimedia Interface Collaboration (AMI‑C).  He served two terms as Chair of the Committee on Communications of the Transportation Research Board (National Research Council).  Mr. Shields was Convenor of the international working group developing standards for vehicle-vehicle and vehicle-infrastructure communications (ISO/TC204/WG16).  He is now Chair of the Collaboration on ITS Communication Standards of the ITU, the UN specialized agency for information and communications technology (ICT), as well as ITU representative to the UNECE World Forum for Harmonization of Vehicle Regulations (WP.29).  Mr. Shields is a member of the National Space-Based Positioning, Navigation and Timing Advisory Board, a United States Presidential advisory committee.

Mr. Shields was also a founding officer and director of the Intelligent Transportation Society of America (ITS America).  He was a founder of the ITS World Congress and is a member of its board of directors.  Mr. Shields served on or chaired multiple committees of the Society of Automotive Engineers (SAE).  He received the 1998 SAE‑Delco Electronics Intelligent Transportation Systems Award for distinguished service to the ITS industry, and was named an SAE Fellow in 2007.  Mr. Shields was inducted into the inaugural class of ITS America’s ITS Hall of Fame in 2008, and was named the inaugural U.S. member of the ITS World Congress Hall of Fame in 2010.