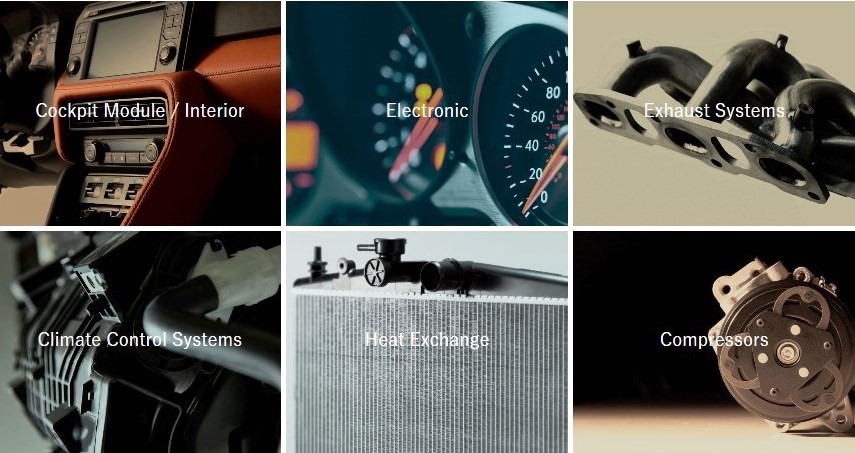 Calsonic Kansei was founded in 1938. Cultivating the spirit of Monozukuri, we have continued to provide products that play critical roles in automobiles across the world.

Magneti Marelli is an international company founded in Italy in 1919, committed to the design and production of hi-tech systems and components for the automotive sector, based in Italy (Corbetta, Milan). 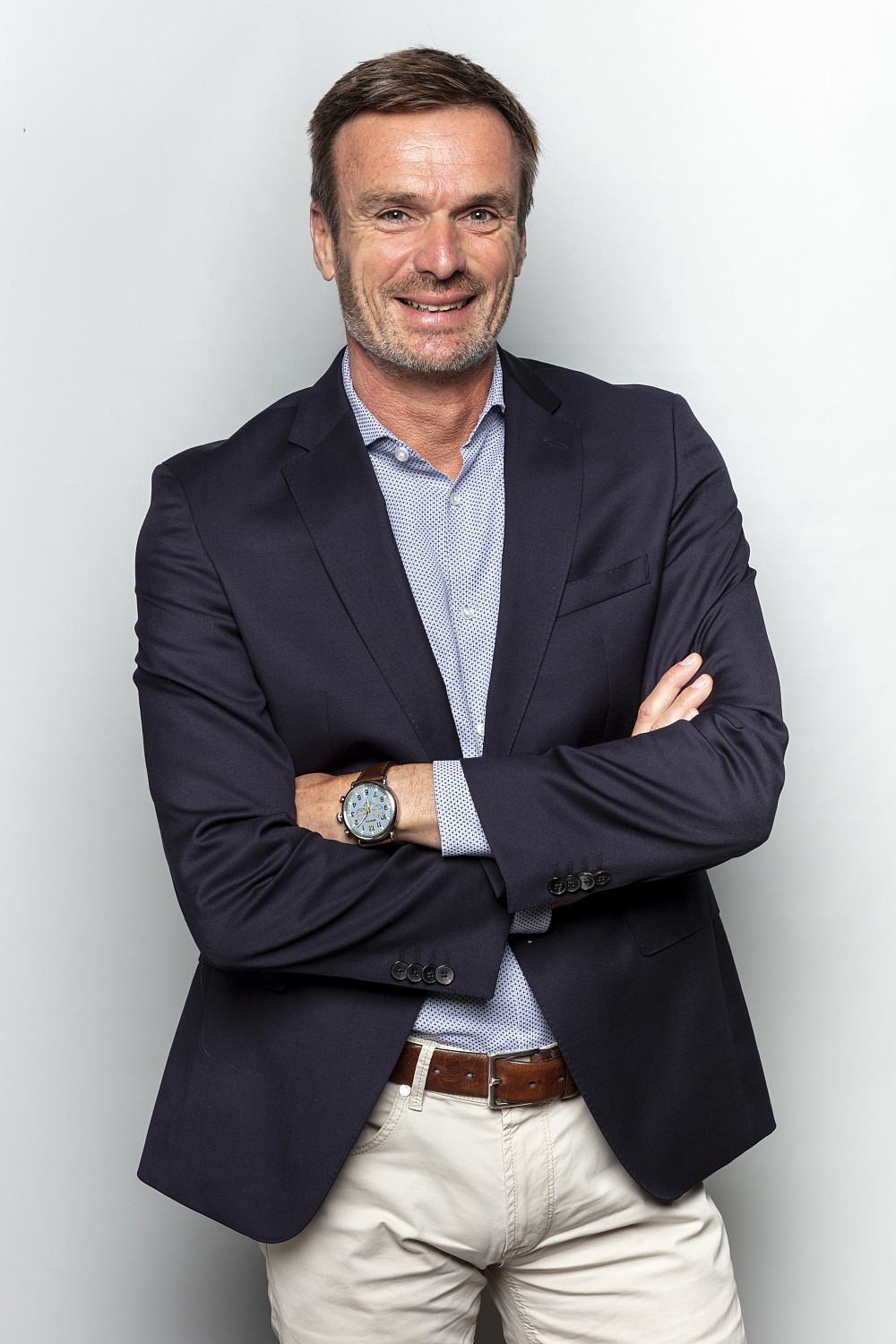 To achieve the company goal of becoming a leading global Tier 1 automotive supplier, Dr. Juerss plays a pivotal role in driving the company’s global product and commercial strategy to ensure a best in class customer experience in addition to driving innovation and technology to support launch of cutting-edge products into the market.