Founded on January 1, 2000, Baidu is the world’s largest Chinese language Internet search provider, an integrated Internet information service company, and a world-leading artificial intelligence (AI) platform company. Robin Li, Baidu’s co-founder, chairman, and chief executive officer, was awarded a U.S. patent for his development of the Rankdex site-scoring algorithm for search engine page rankings, making China one of only four countries in the world that has developed core search engine technology, along with the United States, Russia, and South Korea. 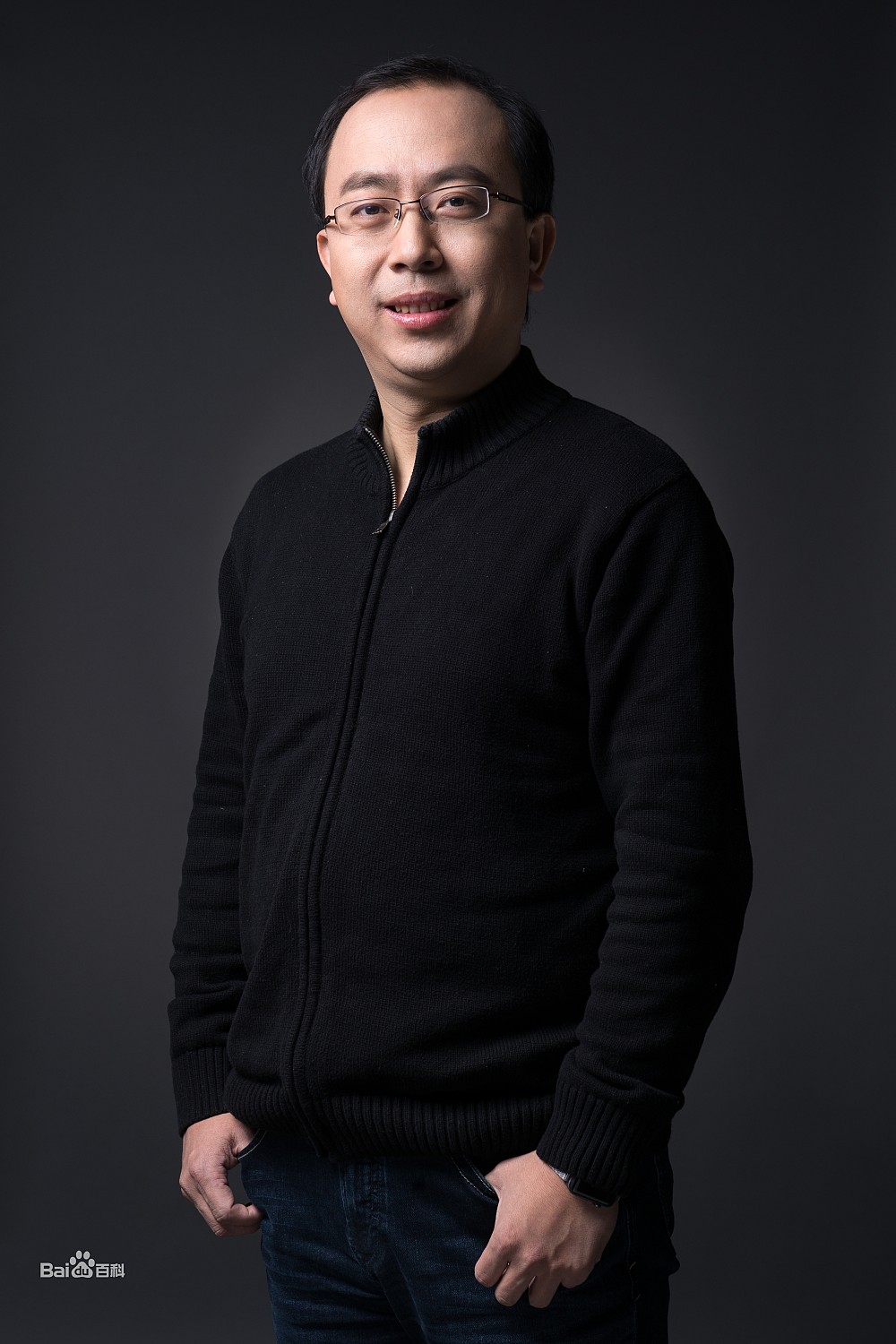 July 2007 to December 2015, Mr. Li successively served as the leader taking charge of several basic technical and business departments of Baidu, and led various types of teams such as product management, R&D, business cooperation and development.

In October 2015, Mr. Li built Baidu's Autonomous Driving Unit (ADU) and led the drafting and implementation of the autonomous driving business plan. And served as executive deputy general manager of the ADU.

In October 2016, Mr. Li set up the Baidu AI ​​platform to operate the Baidu Brain ecology and output capabilities. He was also responsible for the operation and management of the AI ​​system. During this period, Baidu Brain was selected as one of the top 15 leading technologies in the 2016 Wuzhen World Internet Conference.

In March 2017, Mr. Li rotated to the Baidu Intelligent Driving Group and was in charge of R&D of product and technology. 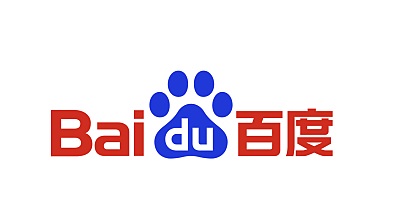