Originally founded in Paris in 1948, FISITA has now supported the world’s automotive engineering community in its quest to advance technology for seven decades, delivering an important pre-competitive environment for the world’s engineers at whichever stage of technological advancement we may wish to consider.

“The history of the automobile, more than anything else, is the history of a revolution. In only a few years industrial methods were transformed, and along with them the means of communication, and more, the nature of rural and urban life, the way goods are distributed, and the entire economic system.” 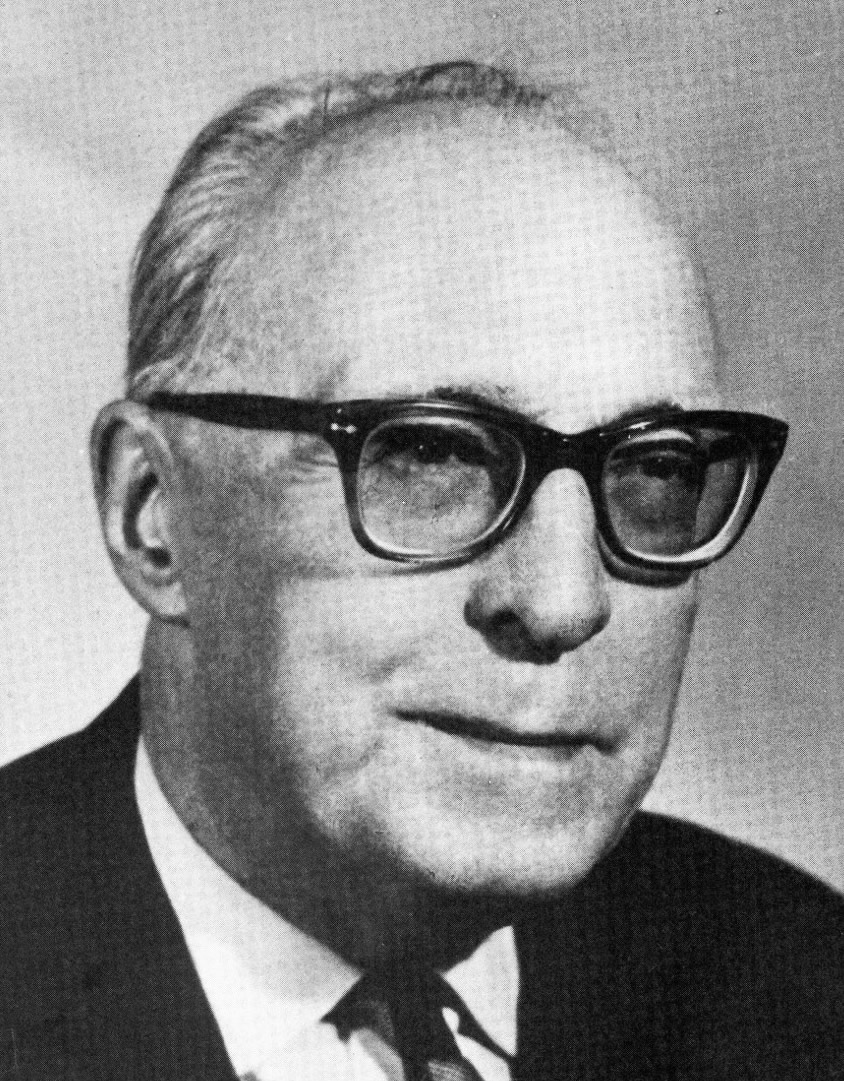 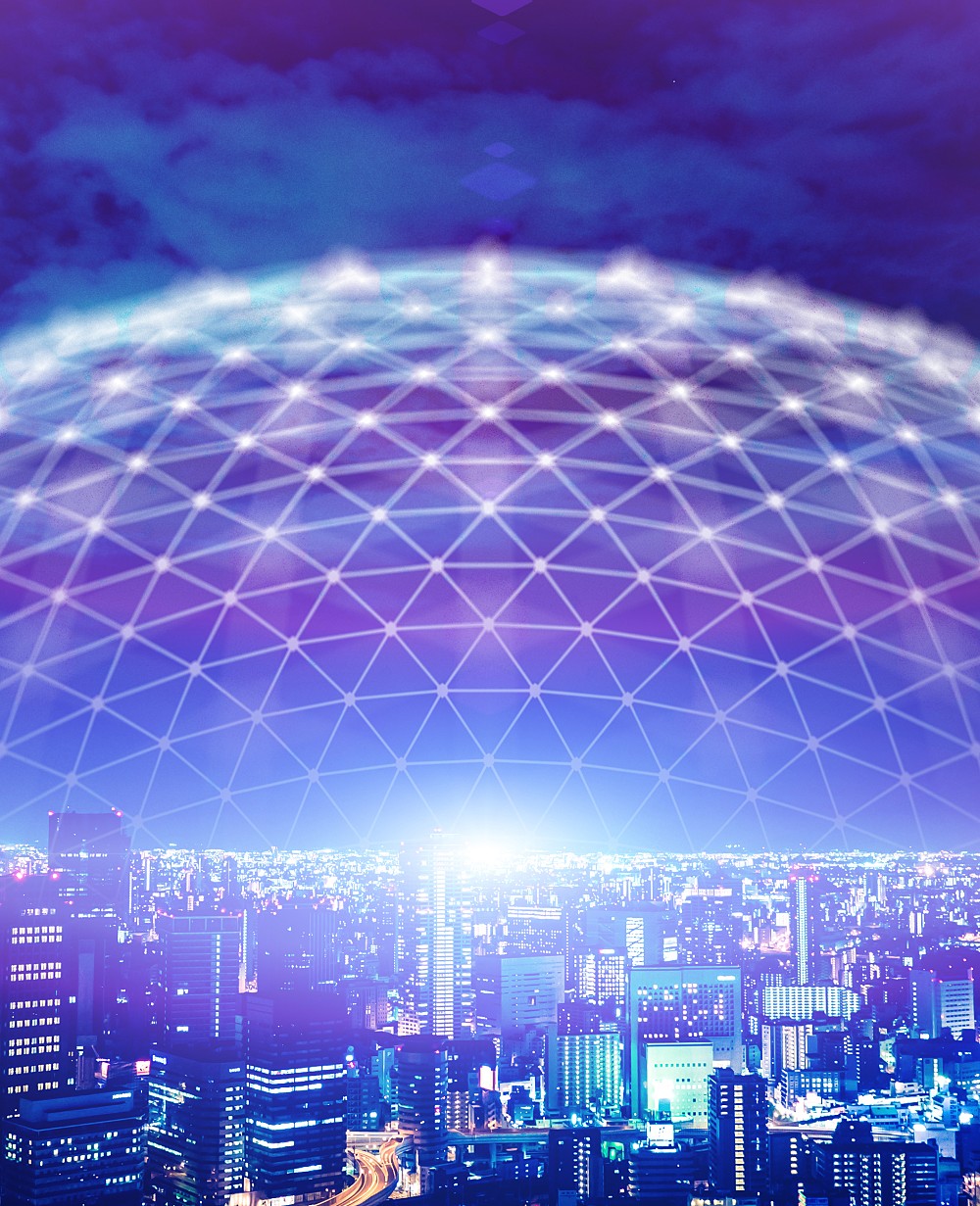 Throughout the last 70 years, the strong support of the international industry has been confirmed by the appointment of successive, highly regarded Presidents. Each bringing their own valuable leadership, vision and focus for the strategic purpose of FISITA at the time.

Each President, through their committed leadership of the organisation, has made an outstanding contribution to the advancement of technology, which time and again has proven that pre-competitive collaboration, knowledge share and thought leadership are vital ingredients for a progressive and meaningful membership organisation, as it supports the industry around it.

The evidence of the success of previous Presidents is the continued sustainable growth of FISITA, based upon its relevance to the industry which it supports. The successive contribution of each of our Presidents, from Maurice Norroy to the present day sees FISITA recognised through the highest levels of membership in its history, as the organisation evolves once again in support of its members around the world, as they evolve to deliver the technology of the ‘mobility era’.

It is clear that the success of FISITA today, is reflective and inextricably linked to the success of its past. This success has been created by the vision and leadership of all FISITA’s previous Presidents, for which the international automotive and mobility systems engineering community is grateful and able to recognise for evermore. 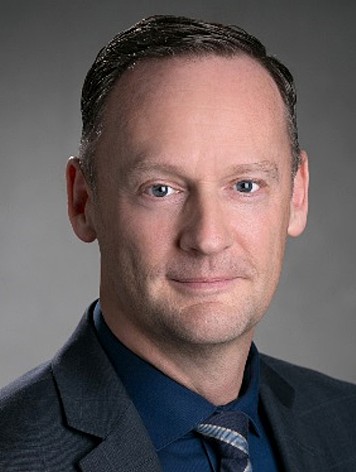 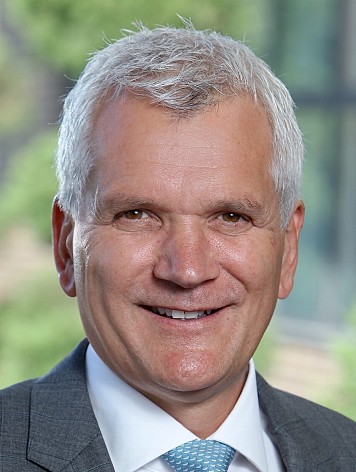 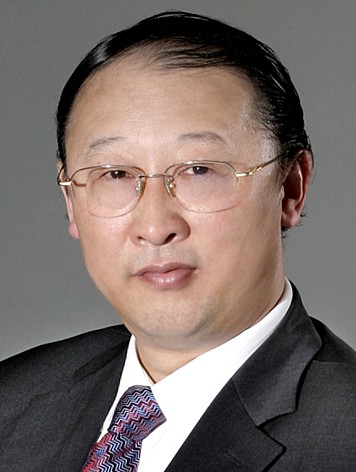 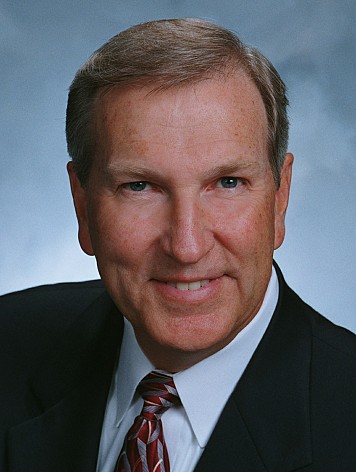 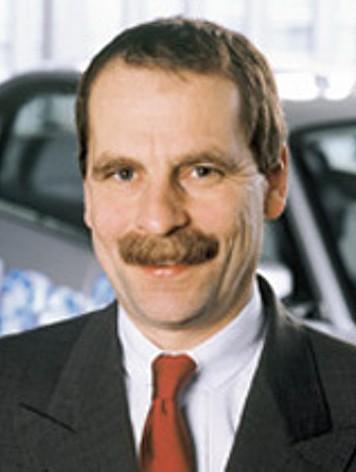 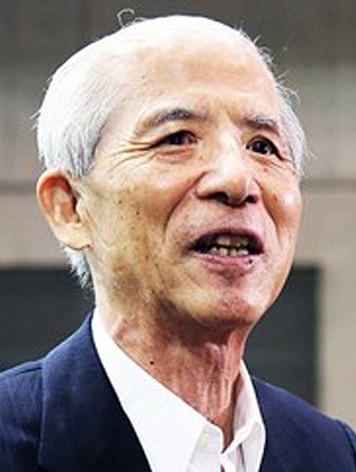 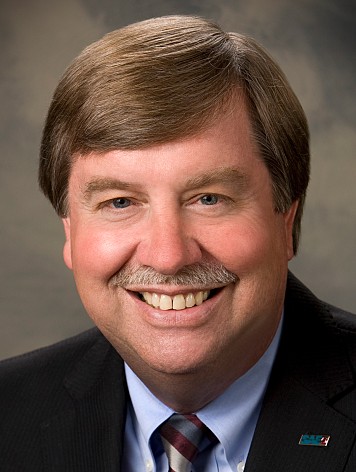 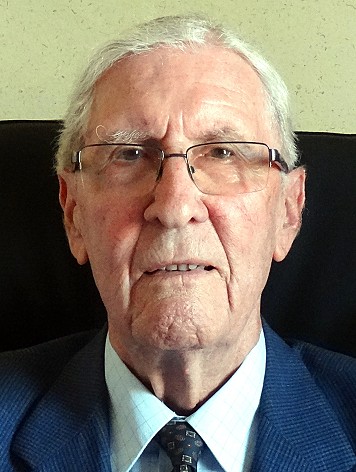 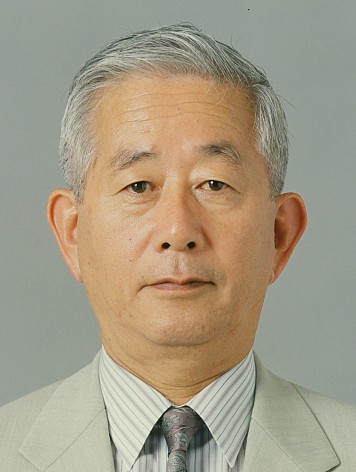 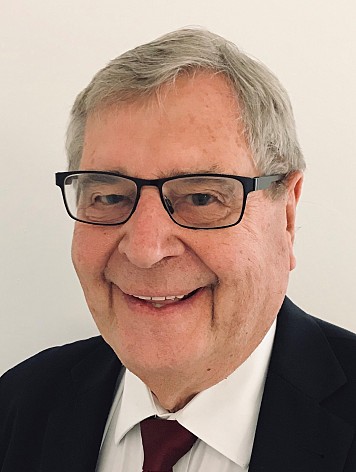 “The position as President is a highlight of my career and an honour that provided incredible opportunities.”

“It was a great honour to work for FISITA and I learned a lot during my period of Presidency.”

“The case for FISITA is now more powerful than ever, supporting automotive engineers to develop their skills , making great contributions to global wealth.”

Engineers create solutions, FISITA continues to support them to do so.