Nadine Leclair began her career at Sligos as a research engineer before joining Renault in 1984 as a CAD engineer. Her first experience in bodywork engineering was on the Safrane project in 1989, then on the Mégane 1 project.

Since April 2015, Nadine Leclair has been Senior Vice President, Expert Fellow. She is a member of the Renault Management Committee since 2008 and reports to Alliance Engineering. 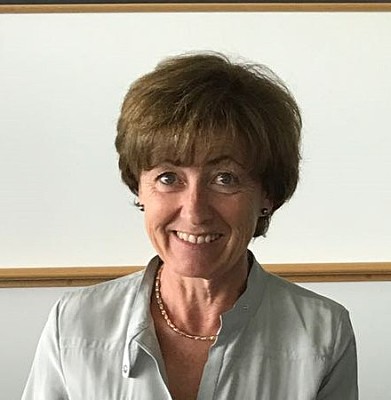