After receiving a master's degree in metallurgy, Yuichi Azuma and joined Honda R & D Co., Ltd. in 1985, where he worked for 33 years. During his career at Honda, he strongly promoted material development and contributed significantly to reducing vehicle weight, especially through the development of many high strength steel sheets. He also actively developed other new materials (for example, aluminum, magnesium and CFRP) and participated in national projects. Ultimately he was promoted to the post of senior chief engineer at Honda.

He moved to the Society of Automotive Engineers of Japan, Inc. in 2018 and currently serves as an Executive Director. At the same time, he has been appointed as VP ASIA of FISITA and is committed to strengthening cooperation between Asian automotive communities. 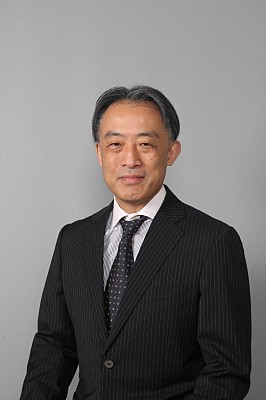