Dr. Grasas is currently Chief Executive Officer of IDIADA Automotive Technology SA and member of the Board of Management of Applus Corporation. He was the Vice-President of the Spanish Society of Automotive Engineers (STA) and the President of the FISITA 2004 World Automotive Congress Organising Committee.

Dr. Grasas was born in 1954 in Barcelona, where he graduated from the University of Catalonia with a PhD in Mechanical Engineering and where he also pursued a degree in Business Administration from ESADE.

In 1984 he became professor of Internal Combustion Engines at the Engineering School, University of Catalonia. It was in this university where IDIADA was initially created as a research institute, and Dr. Grasas joined as Managing Director in 1987. His vision was for IDIADA to become a global partner to the automotive industry by finding the right team and the necessary resources. As a first step, an independent company spun-off and started with the conception of a detailed strategy and business plan.

In 1994 IDIADA's leading-edge Technical Centre in l'Albornar was inaugurated. Since then the company, lead by the majority of the original management team, has been growing continuously and presently belongs to Applus Corporation. Applus IDIADA employs 2,300 people in 25 different countries, being considered a reference in automotive engineering worldwide. 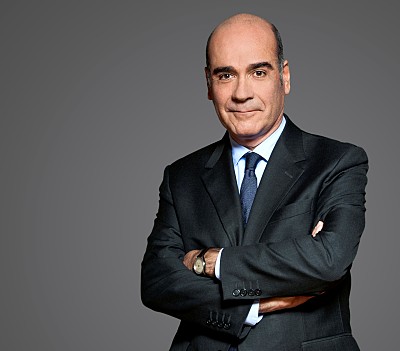