Nicholson began his General Motors career as a co-op student at Buick Motor Division in 1982. He has an extensive background in product engineering at GM and has progressed through a series of leadership positions including director of controller integration, director of engine calibration, chief engineer for V-8 engines, managing director of GM Powertrain-Germany GmbH, executive director for global powertrain embedded controls, vice president of Global Quality and vice president of Global Powertrain.

Nicholson is a registered professional engineer in the state of Michigan. He is an SAE Fellow, president of the Engineering Society of Detroit, chair of the Trustees for the SAE Foundation and was recognized as a 2019 Automotive News All-Star. 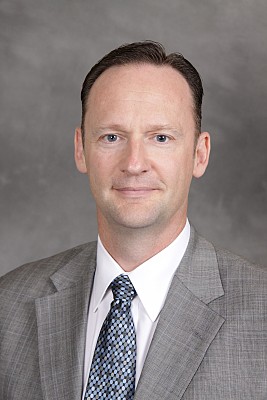